Synopsis:  OZARK Technical Ceramics was founded in 1986 by Kelly Meares and Greg Lawrence. Prior to that, they performed R&D for a company that specialized in nuclear and electronic materials. The corporate mission was to develop new technologies in Ceramic manufacturing and efforts were made in both Oxide and non-Oxide materials. Many technologies and materials were investigated in the area of technical or advanced ceramics. This technical background from a Scientific and Laboratory environment helps to distinguish OZARK from a typical manufacturing environment with production origins. Product is made with a culture of quality and a goal realized by the end use and performance, not just the measurable characteristics defined by the drawings and specifications.

OUR ROOTS This is a timeline about our company and how we became OZARK Technical Ceramics, Inc.
• Scientists at Los Alamos National Laboratories working on the Manhattan Project during WW II identify MgO as the only material suitable for containment of the World’s first Plutonium. No fabricated shapes exist.
• MgO crucibles are fabricated exclusively at Los Alamos or by authorized Government contractors until commercial suppliers are sought in the mid 1970’s in a technology transfer initiative.
• An Oklahoma company making nuclear, semi-conductor, and isotopically enriched materials participates in the MgO crucible outsourcing program. Boron research led to complementary technology which also expands into MgO, ZrO2, Al2O3, HfO2 and other technical oxide products.
• Kelly Meares and Greg Lawrence establish or refine core technologies in slip casting, extrusion, and pressing of oxide and non-oxide products for nuclear, military, and industrial use. The Oklahoma company decides to focus on the non-oxide materials and to discontinue the Oxide ceramic programs. Upon which….

OZARK TECHNICAL CERAMICS is founded in 1986 by Meares and Lawrence to continue advances in oxide ceramic technology and to make MgO shapes commercially available outside the limited areas of military applications and academia.

Because of our roots in nuclear and semi-conductor materials technology, OZARK’s core approach utilizes a “top-down” strategy of forging production processes from high tech principles instead of the other way around. 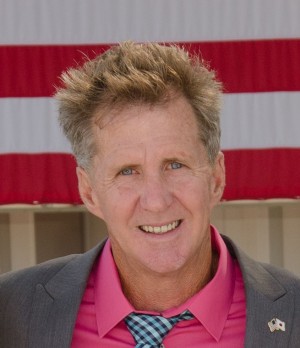 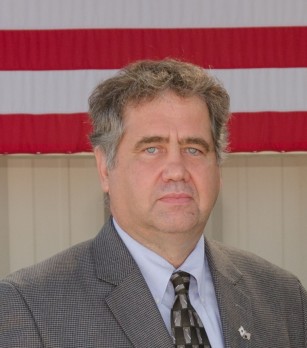 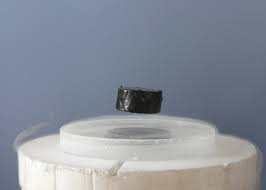 Our Local Time Is…